RSS In The News with Aures and Oxford United FC 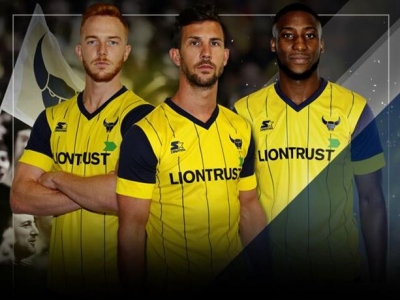 The League One side went live prior to the start of the new season with the new hardware and software.
Like many football clubs, merchandise sales represent a huge revenue stream selling replica kits, training wear, clothes for all the family, equipment and souvenirs.

iPads were previously used for retail transactions, before it was decided a new fully-integrated till-based EPoS solution from Retail & Sports Systems was required.

The new AURES Yuno terminals were then added to complete a total EPoS overhaul.

Claire Theobald, head of retail for Oxford United, said: "The terminals are quiet, compact and sleek, plus we’ve opted to install a rear secondary screen which faces the customer.  Not only does this clearly display what each shopper has spent but it’s also ideal for promotions and special offers and for running ads’ and videos.”